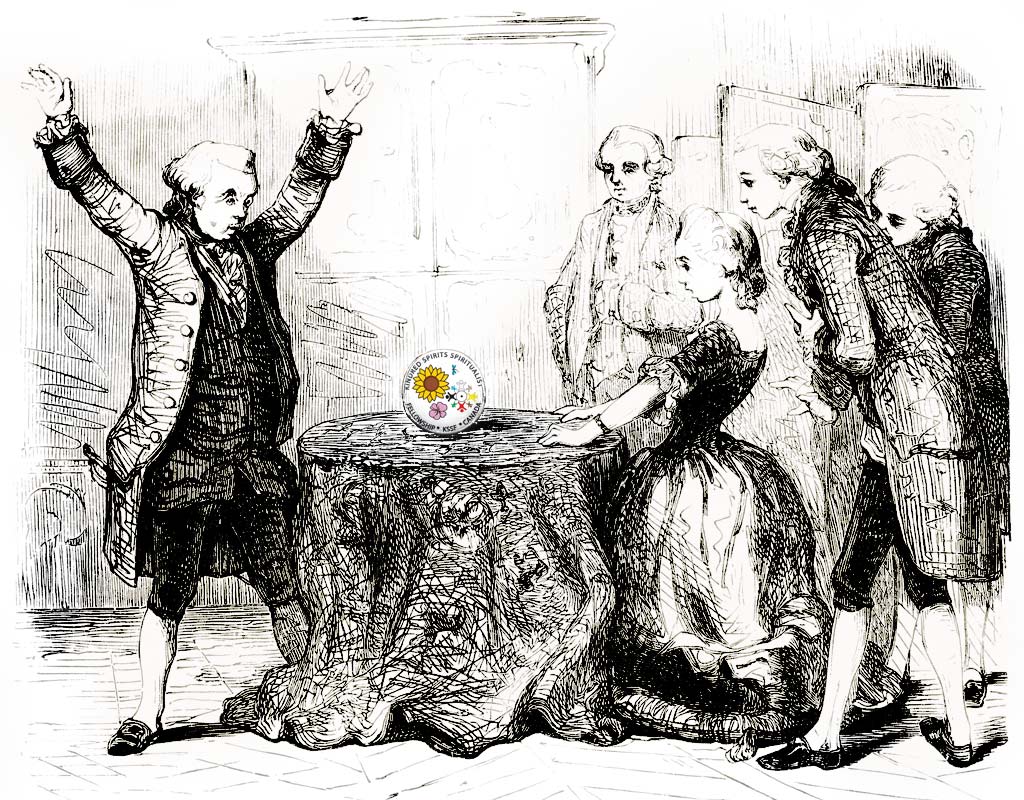 Rev. Eileen is a Medium, teacher, and public speaker involved with Spiritualism for over 30 years and a board member of the KSSF. For more on Rev. Eileen visit her KSSF Bio under the About Menu. View all posts by Rev. Eileen

This site uses Akismet to reduce spam. Learn how your comment data is processed.